The Isle of Wight is regarded as one of the richest areas for Dinosaur discovery in Europe, which has already earned it the title “Dinosaur Island”

In addition to that it was named the UK’s Dinosaur Capital as part of a new Dinosaur Map of Britain, which was compiled by Dr Paul Barrett, Merit Researcher from the Natural History Museum!

There is a great range of dinosaur attractions and activities available on the Isle of Wight, with some fantastic opportunities for dinosaur and fossil enthusiasts

These include musuems such as the award winning Dinosaur Isle, fossil hunts with experts such as Dinosaur Fossil Hunts and Footprint Tours, and also beaches such as Brook where you can discover your own fossils!

Try the all new Dinosaur Experience at Blackgang Chine, the first of it’s kind in the UK, with your chance to get “up close and personal” with two baby Tyrannosaurus Rex flanked by their trained handlers

You can also dare to enter “Restricted Area 5” with one of the biggest collections of animatronic dinosaurs in the world!

At The Needles Landmark Attraction they are showing “The Lost World 4D” in their recently added 4D Cinema, a fully immersive cinema experience taking you back in time with special effects letting you feel the action as it happens on screen 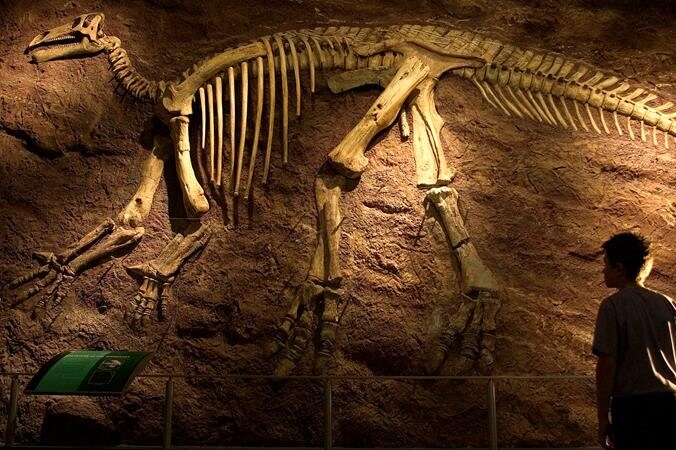 'It is devastating': UK farmers despair as sheep thefts soar

good work @mermaidginIOW #plasticfree #isleofwight https://www.instagram.com/p/B2W-ZaGFFD4/?igshid=u279lgwhz2d p.s I heard @plasticmermaids were looking for a gin sponsor for their next #tour 😄

Any cookies that may not be particularly necessary for the website to function and is used specifically to collect user personal data via analytics, ads, other embedded contents are termed as non-necessary cookies. It is mandatory to procure user consent prior to running these cookies on your website.